Downfall (German: Der Untergang) is a 2004 German war film depicting the final ten days of Adolf Hitler’s rule over Nazi Germany in 1945. It was based on several histories of the period. The film, directed by Oliver Hirschbiegel, and written and produced by Bernd Eichinger, was nominated for the Academy Award for Best Foreign Language Film. 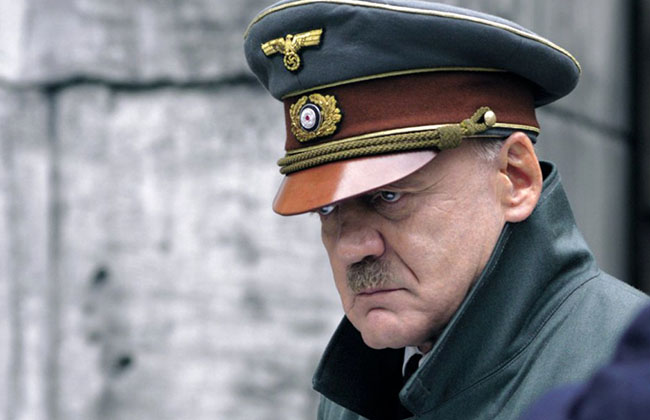