Celebrating 120 years of Cinema in homeland

Fatemeh Motamed-Arya ( born 29 October 1961). She is a multi-award-winning actress. She first got involved in theater during her teen years, and received her degree in theater from Art Institute. She is one of the most significant actresses of post-revolutionary cinema and has been called “one of the most important actresses and filmmakers.” She has been nominated nine times for the best actress award at the Fajr International Film Festival and won the Crystal Simorgh four times. 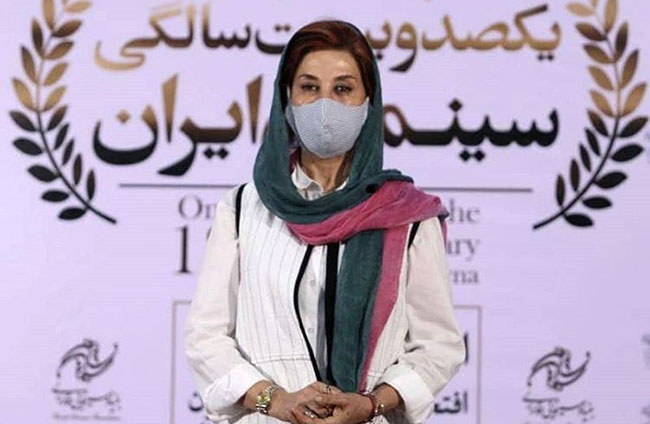