He used to be known as “El Peluza,” literally “lint” in Spanish and a word used to describe poor street kids. Then he was more often called “El Pibe de Oro” — The Golden Boy — and his legendary rise from poverty to lead Argentina to glory at the World Cup still resonates in a country where the national ego is wrapped up in the performance of football on the global stage. 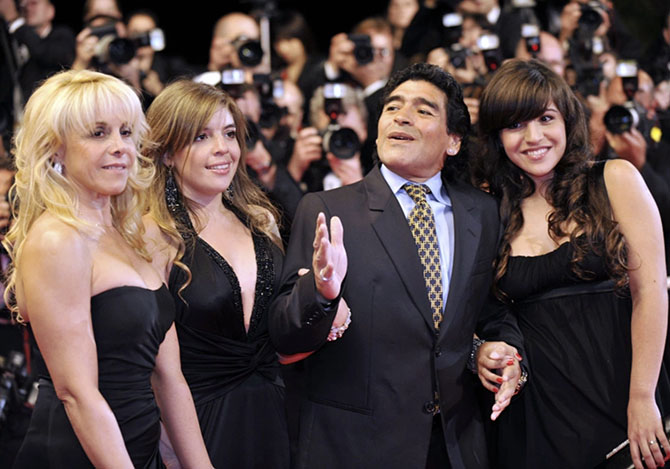