Harvey Weinstein’s for justice is far from over

To date, more than 70 women have accused the once-lauded film producer of assault – but he has remained silent since the allegations first aired in the New Yorker. The accusers’ stories are eerily similar – and yet most of these women have never met. They share a common theme – a powerful man abusing his position and then threatening his victim with career suicide if she went public. 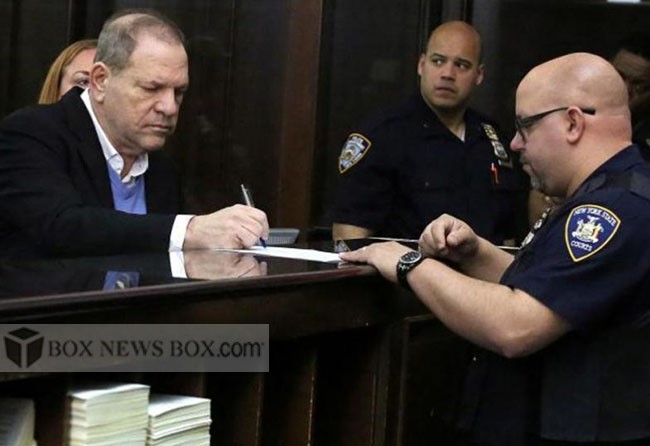