Harvey Weinstein’s for justice is far from over

Weinstein’s defence lawyer gave an interview to the BBC claiming his client was “lonely and angry” and that the charges were “legally defective and not factually supported”. We expect nothing less from a man so used to getting his own way that his employees lived in fear of his temper tantrums. 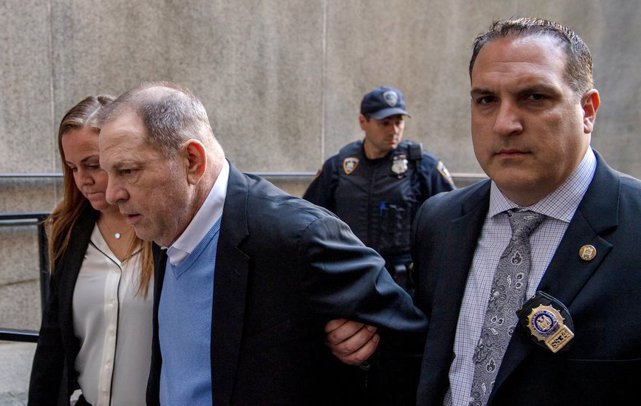