Mahtab Keramati (born October 17, 1970 in Tehran, Iran) is an Iranian actress. In 2006 she was appointed as UNICEF National Ambassador in Iran. She was taking acting courses when she was chosen for the role of Helen in The Men of Angelos, which garnered her national recognition. She later went on to appear in films such as Mummy III and Rain Man for which she was nominated for a Fajr International Film Festival Crystal Simorgh. 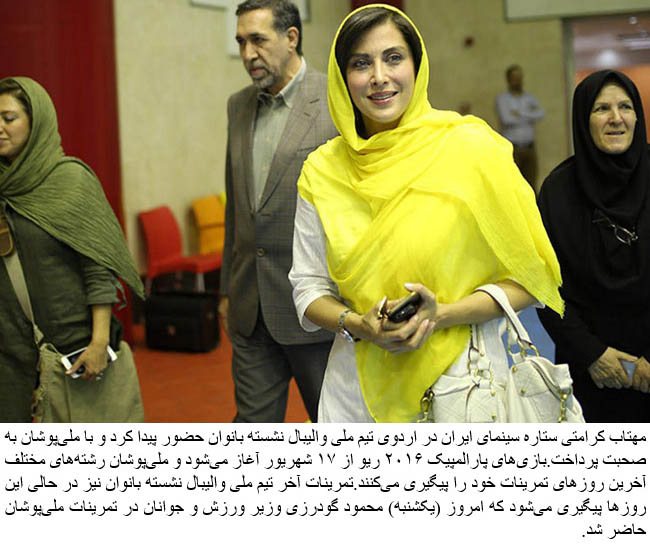