From wide appreciation for its portrayal of both the beastly as well as the humane side of the terrorists to criticism for its refusal to point a finger at the nationality of the perpetrators of violence, from being overwhelmed by the moving recreation of the harrowing hours to expressing discomfort with its “entertainment value”, the film has had the audience talking on the sidelines of the Princess of Wales Theatre and the Scotiabank Cineplex. 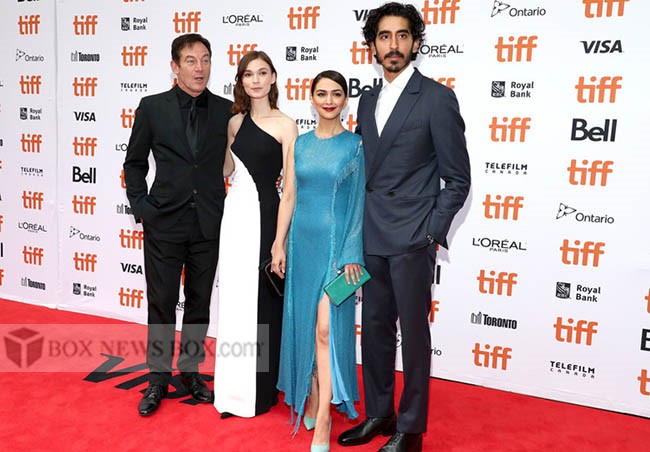