Nicole Mary Kidman (born 20 June 1967) is an Australian-American actress and producer. She is the recipient of multiple awards, including an Academy Award, two Primetime Emmy Awards, and five Golden Globe Awards. She was listed among the highest-paid actresses in the world in 2006 and in 2018, Time magazine named her one of the 100 most influential people in the world. 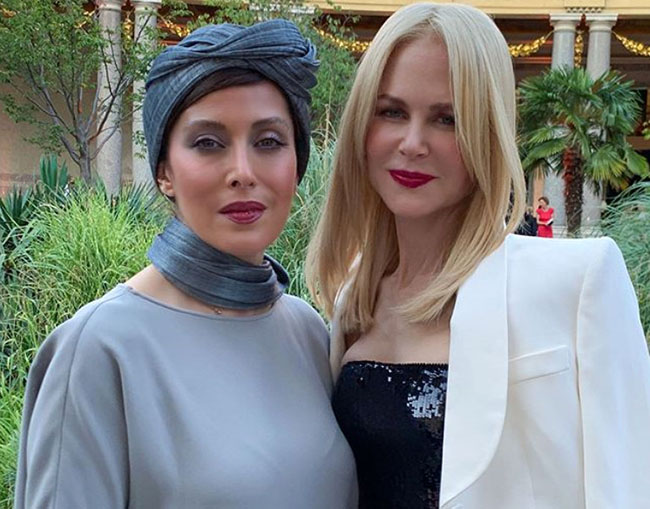