During a phone conversation with President Trump on Thursday, President Moon Jae-in of South Korea said that the Hwasong-15 was “the most advanced North Korean missile yet, in all aspects,” according to his office. But he said it had not proved that North Korea has accomplished re-entry technology, or an ability to guide the warhead to its target. 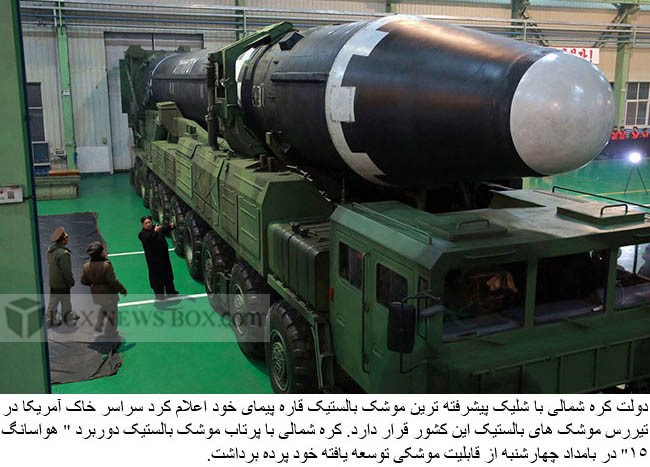