Theatre aside, she shot to prominence as the lead in, among others, three record-breaking Turkish television dramas. Her movie, Edge of Heaven won the prize for best screenplay at the 60th Cannes Film Festival in 2007. She reported “It was offered big projes to me by well-known producters in cannes. 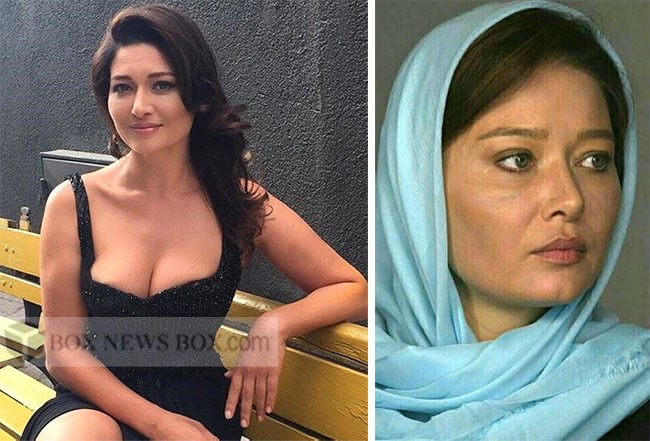