Photo modelling of Shermineh Shahrivar in 2016

She is a model of Persian descent that living in Germany. She became Miss Germany in 2004 and then won the overall title of Miss Europe in 2005 while competing in France.She was born to Iranian parents. Her family moved to Germany when she was one year old. Her mother and brothers live in Germany.She was raised speaking German and Persian, and she is also fluent in French and English.Shahrivar has a university degree in social sciences. 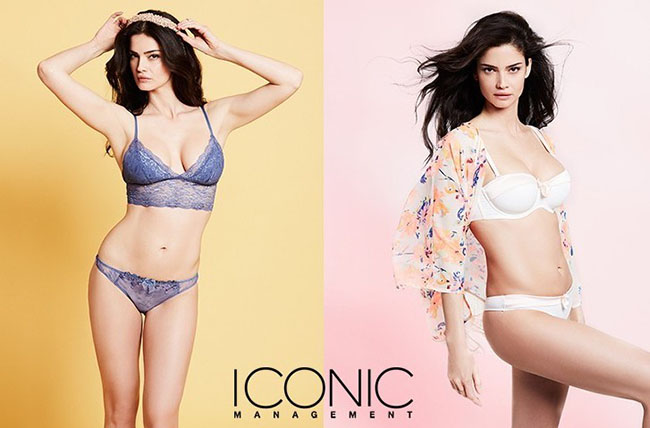