Politicians and Celebrities that have been accused of Harassment 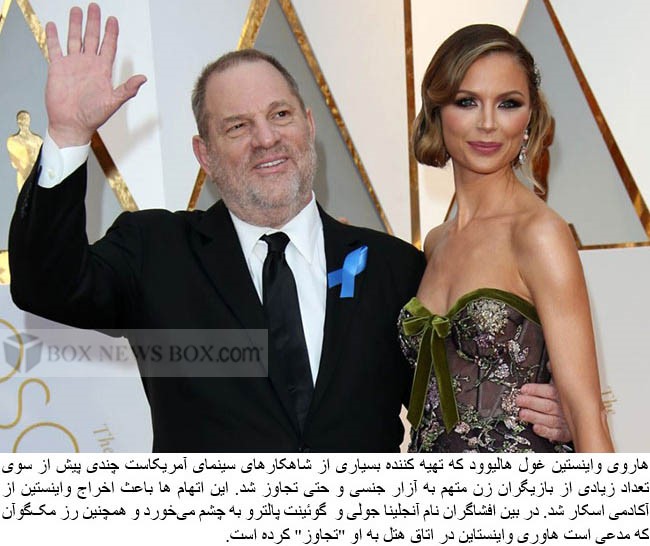 Harvey Weinstein at the Top of the Standard bar at the Standard, High Line hotel in Manhattan. She had first met Weinstein while making the movie Cider House Rules when she was 14. De la Huerta had communicated with the producer over the years after their first meeting. At around age 21, she said, Weinstein sent her some science-fiction books and suggested she might be right for a role in one of his projects. When they met at the hotel in 2010 de la Huerta was 26 and Weinstein was at the height of his powers as an Oscar-winning producer.