The real-estate mogul Trump’s third marriage was to 35-year-old Melania Knauss in January 2005. The two first went public nearly a year after they met at a party in a Times Square nightclub during fashion week in September 1998. Since then, the two were visible at the top of New York society before moving to the White House after Trump’s 2017 inauguration. 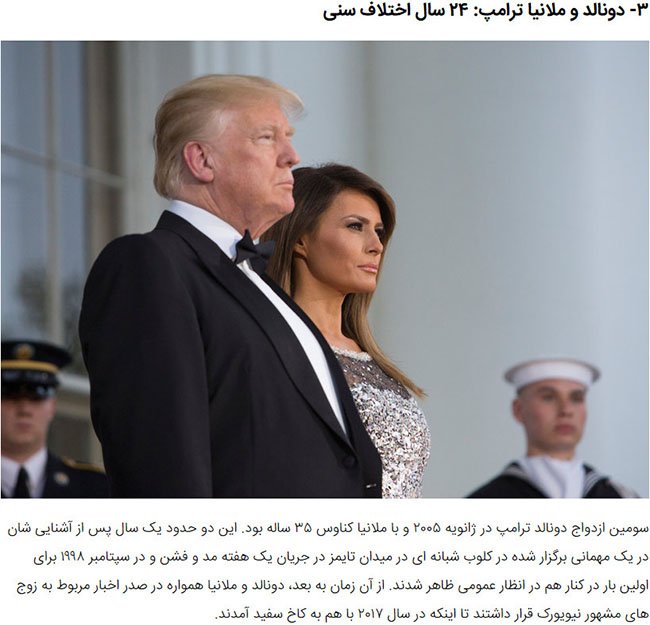