The 12 Most Expensive Presidential Planes in the World

For a cool $50 million, Vladimir Putin can jet-set around the world in his Ilyushin IL-96-300. It’s got four Aviadvigatel PS-90 two-shaft turbofan engines and is lauded as the first wide body airliner in the Soviet Union. The highest quality navigation and satellite systems keep the Russian President safe and sound, while 262 seats accommodate other leaders in the global arena. At the start of 2015, the Ministry of Defense in Russia ordered the newest variation of the aircraft, which would be a superstar in air defending. It can hold 65 tons of fuel and travel up to 3,500 kilometers. Only one has been made. 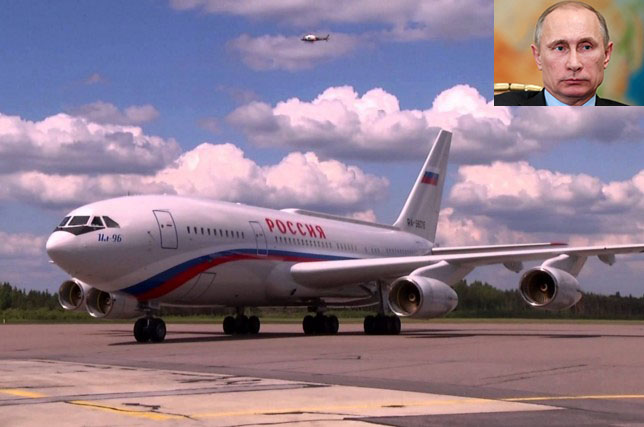