Shervin Pishevar (born 1974) is an Iranian-American entrepreneur, venture capitalist, and super angel investor. He is the co-founder and executive chairman of Hyperloop One and a co-founder and managing director of Sherpa Capital, a venture capital fund which has invested in companies including Airbnb, Uber, and Munchery.An American citizen of Iranian descent, Pishevar was awarded an Ellis Island Medal of Honor in 2016, and in 2015, he was appointed by Barack Obama to the J. William Fulbright Foreign Scholarship Board. He is a member of the UN Foundation’s Global Entrepreneurs Council, and has served as an entrepreneurial ambassador in state department delegations to the Middle East and Russia. 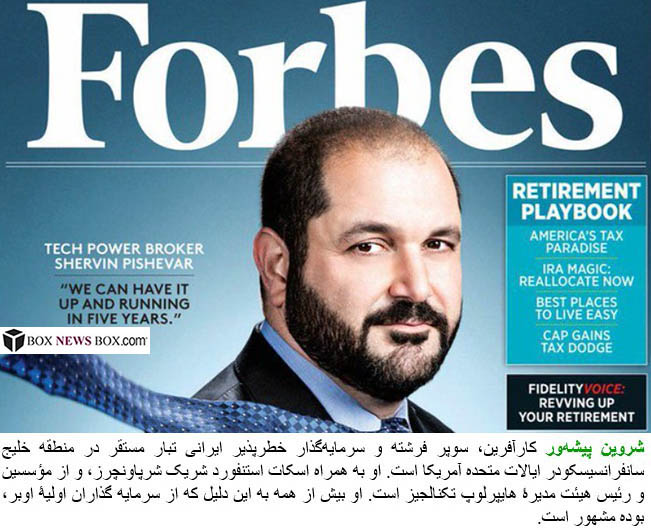