The most successful Persian Actresses In Hollywood

Beginning in episode two, season three of the Emmy and Golden Globe award-winning drama “Homeland”, she co-stars as CIA analyst Fara Sherazi. Among her many television credits, Ms. Boniadi is probably best known as Nora, a relatively longstanding love interest to Neil Patrick Harris’s Barney Stinson, in seasons six and seven of “How I Met Your Mother”. She also appeared in “Rochelle”, a three part series for WIGS that co-starred Rosanna Arquette and was produced by Jon Avnet and Rodrigo Garcia. Where you probably recognize her from: Iron Man. Interesting fact: She is an official spokesperson for Amnesty International 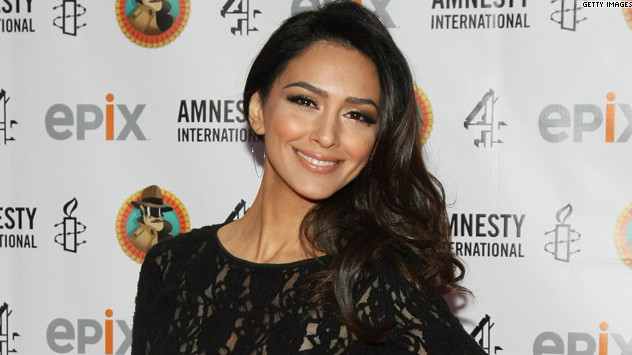