The Silence – A short film by Farnoosh Samadi & Ali Asgari

THE SILENCE directed by Farnoosh Samadi and Ali Asgari will have its world premiere on May 21st in Cannes in the official short film competition. The film was produced by Giovanni Pompilli of the Italian production company Kino Produzioni and co-produced by Olivier Chantriaux from Filmo. The short film is in the running for the 2016 Short Film Palme d’Or of the 69th Festival of Cannes. THE SILENCE is the story of young kurdish refugee Fatma that has to announce to her mother, her serious medical condition. Instead of translating the truth, Fatma remains silent. 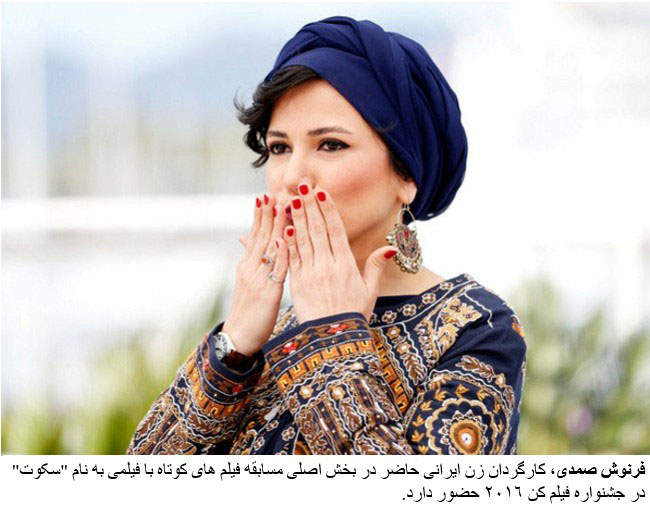