To make its attempt as credible as possible, SSC – which stands for Shelby SuperCars, though founder Jerod Shelby is no relation to famed American car designer Carroll Shelby – the vehicle used is one of the 100 production models to be produced, and the runs were conducted using street tyres and non-race fuel. 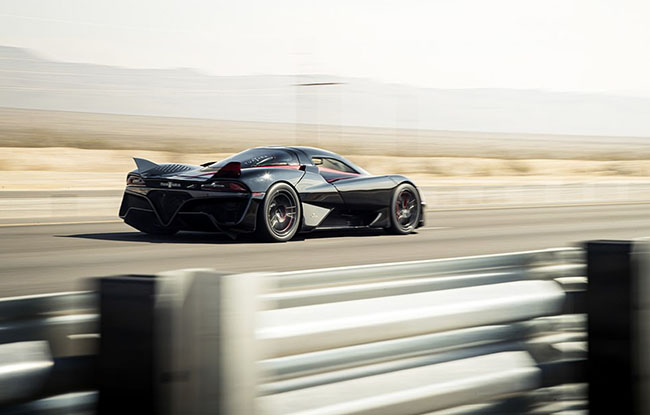