Phebe Novakovic is an American businesswoman and former intelligence officer. She serves as the Chairman and Chief Executive Officer of General Dynamics. As of 2014, she is listed as the 65th most powerful woman in the world by Forbes.She worked for the Central Intelligence Agency. 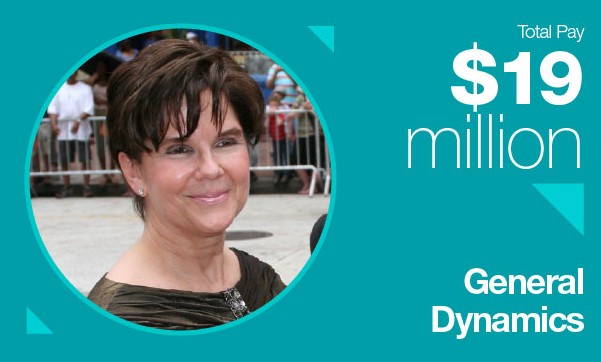