Safra Ada Catz (born December 1, 1961) is an American business executive. She has been an executive at Oracle Corporation since April 1999, and a board member since 2001. In April 2011 she was named Co-President and Chief Financial Officer, reporting to founder/CEO Larry Ellison. On September 18, 2014 Oracle announced that Larry Ellison will step down as CEO and that Mark Hurd and Safra Catz have been named as the new CEOs.In 2009 she was ranked by Fortune as the 12th most powerful woman in business. 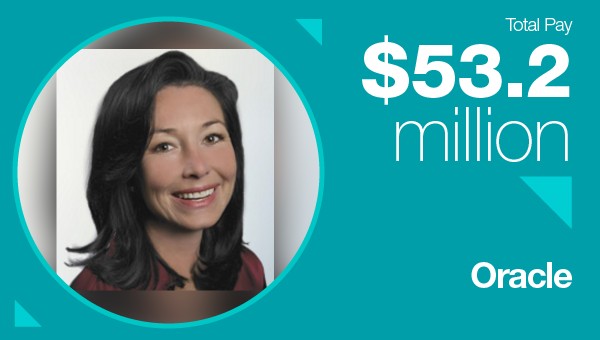