Marissa Ann Mayer (born May 30, 1975) is the current president and CEO of Yahoo!, a position she has held since July 2012. Previously, she was a long-time executive, usability leader, and key spokesperson for Google. The acquisition was just one in a series of major purchases that have occurred since Mayer became the CEO of the company. In July 2013, Yahoo! reported a fall in revenues, but a rise in profits compared with the same period in the previous year. 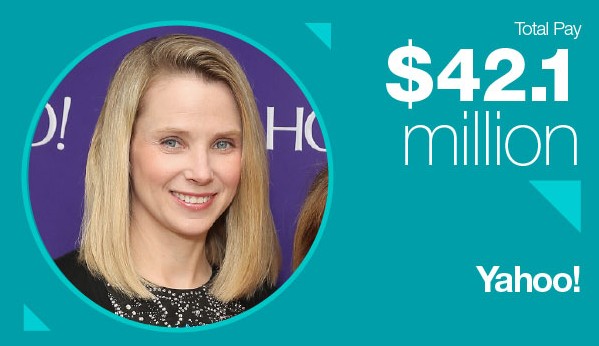