In the decades before the revolution of 1979, our homeland was ruled by the Shah whose dictatorship repressed dissent and restricted political freedoms. But he also he pushed the country to adopt Western-oriented secular modernization, allowing some degree of cultural freedom. Under the Shah’s rule, our homeland’s economy and educational opportunities expanded. Britain and the US counted homeland as their major ally in the Middle East, and the Shah forcefully industrialized large segments of the country. However, the Shah’s increasingly authoritarian measures and his eventual dismissal of multiparty rule set the stage for the infamous revolution. 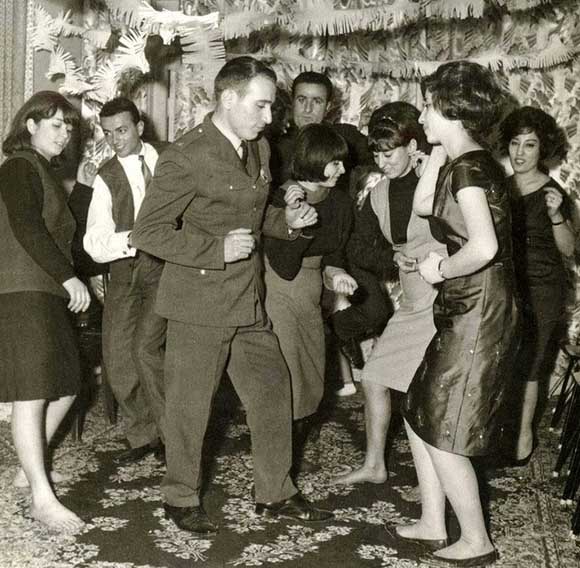 The Tehran jet-set entertaining themselves with rock and roll music in the early 1960s.