Adele’s net worth is incredibly high. But despite her huge new album and upcoming tour, Simon Konecki’s girlfriend has remained surprisingly down-to-earth.Adele, 27, has an estimated net worth of $75 million, raking in around $32 million before taxes in each of the last three years. One report says she earned over $70,000 a day last year, even though she took the year off to raise her son Angelo. She earned most of this money through royalties from her previous records. 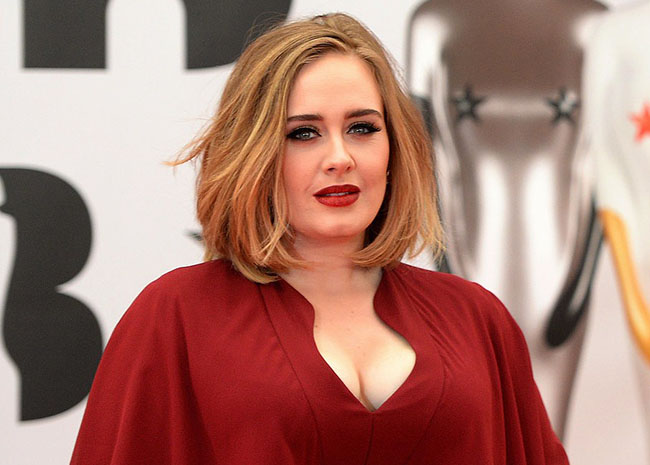