Sir Elton Hercules John, as he is known now, was born Reginald Kenneth Dwight in 1947. He is one of the most beloved artists in the entertainment business in England, singer, songwriter and an amazing pianist. During his lengthy career Elton has sold over 250 million albums. His song “Candle in the wind 1997”, which was released as a remake in memory of the princess Diane, which died in the tragic accident that year, sold 33 million records alone. Elton John net worth is currently estimated at $355 million, making him one of the wealthiest men in Britain. 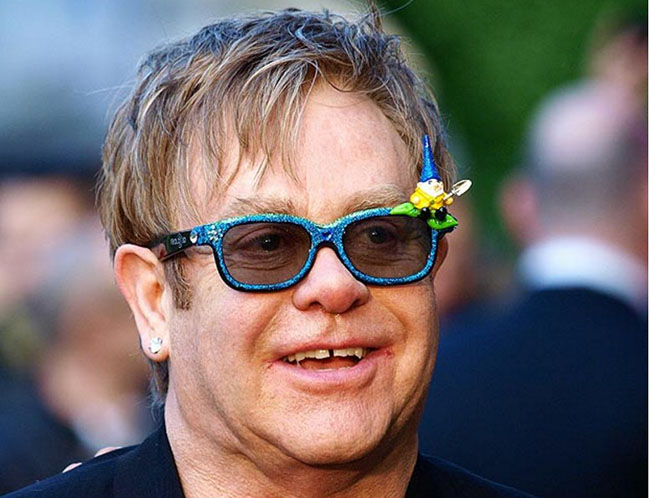