English musician, singer, and songwriter, Sir Michael Philip “Mick” Jagger has a net worth of $360 MILLION. Best known as the lead vocalist of rock band, The Rolling Stones (they have generated £1.8 billion from touring since 1989 ). Sir Mick Jagger has also acted in and produced several films. Jagger’s career has spanned over fifty years. 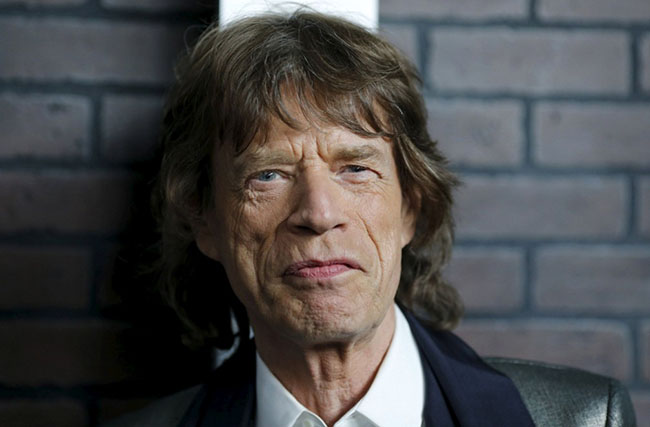