55% of the people in Austria are not big fans of the U.S. Austria is a Central European country that was once the place of the Austro-Hungarian empire. When the empire was defeated in World War I, it was divided and Austria became a small republic country. Officials in the United States have a critical view of Austria, because the country continues to trade with North Korea and Iran. Americans are also skeptical of Austria because the country allowed the leader of the Kurdistan Workers’ Party to leave the country, even though he was wanted. Not only does Austria disapprove of America, Austria also has a 70% disapproval rating of China. 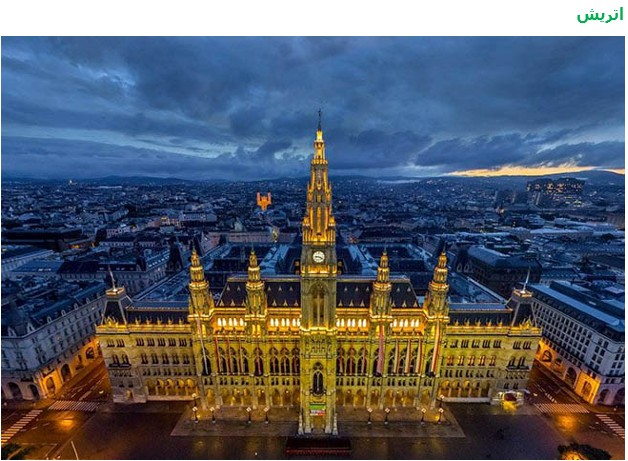