Turkey’s disapproval of the United States is 73%, which makes it pretty clear that Turkish people aren’t very friendly or open when it comes to talking about America. Many people from Turkey view the United States as a “bully” country that is always butting into the affairs of other countries. There is also a significant amount of unrest in Turkey, but the people of the country are proud and patriotic for the most part. The Turkish people are generally skeptical when the United States tries to step in to help, because Western philosophies are often different from traditional Turkish governmental values. There have been links to terrorism over the course of history when it comes to Turkey, and the United States has worked to prevent these acts, which has aided in the tension between the two countries. 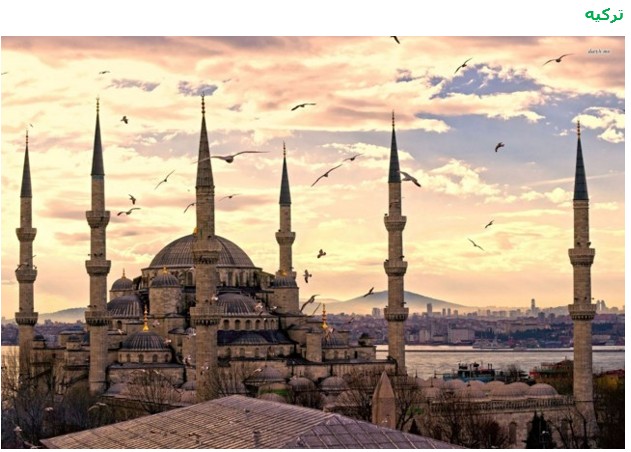