The disapproval rating of the U.S. and its leadership in Pakistan is 65%. The U.S. State Department states that Pakistan has received more than $4 billion in civilian assistance from the U.S. from 2009 to 2013, and the United States has given Pakistan $13 billion in military aid in the past 13 years, so it’s surprising that Pakistan would not have a more favorable relationship with America. After the 9/11 attacks, America was focused on Pakistani operations, and is still a strong presence in the country in an effort to prevent and combat terrorism. Perhaps one of the biggest reasons for Pakistan’s high disapproval rating is the fact that Osama bin Laden was hiding in the country, and the United States’ mission to kill bin Laden did not go over well with many Pakistani people. 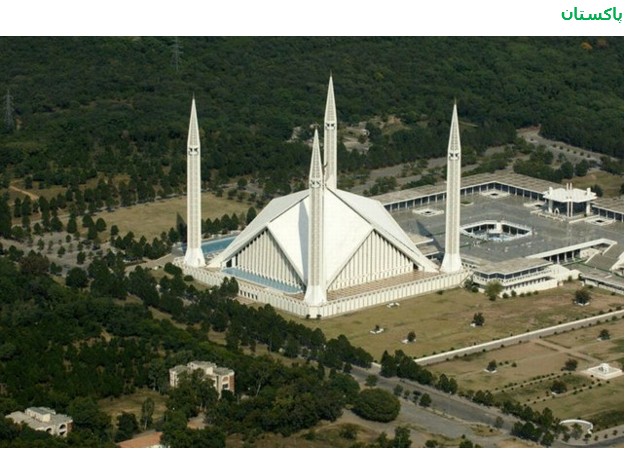