This is probably not a huge surprise to most Americans that Iran doesn’t approve of the United States very much. According to a survey, 61% of Iranians disapprove of the U.S. The strained relationship between the two countries has been going on for years. When the CIA helped to oust the prime minister of Iran, Mohammed Mossadegh, to keep Iran from giving the Soviet Union its support in 1953, this paved the way for the two countries to butt heads on a myriad of other issues. Later, Reza Shah Pahlavi came into power in Iran, and the country grew quite powerful with its many oil revenues. During the Iranian Revolution, Pahlavi had to flee to Egypt, since he was accused of trying to “Westernize” the government. 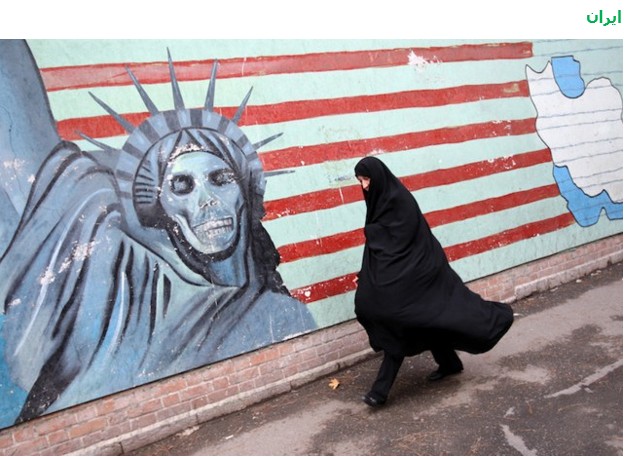