People in Tajikistan used to have a 39% disapproval rating of the United States in 2013. The following year, the disapproval went up to 54%. Tajikistan is primarily made up of Sunni Muslims, and is located in Central Asia. In addition to their dislike of the United States, Tajikistan also declined in their approval of the EU by 15 points; the country’s view of China was reduced by 11 points as well. Russia and the United States are also competing to provide what Deputy Assistant Secretary of State for Central Asia, Daniel Rosenblum, called a “security cooperation” with Tajikistan, and it looks like Russia may be winning—for the time being. 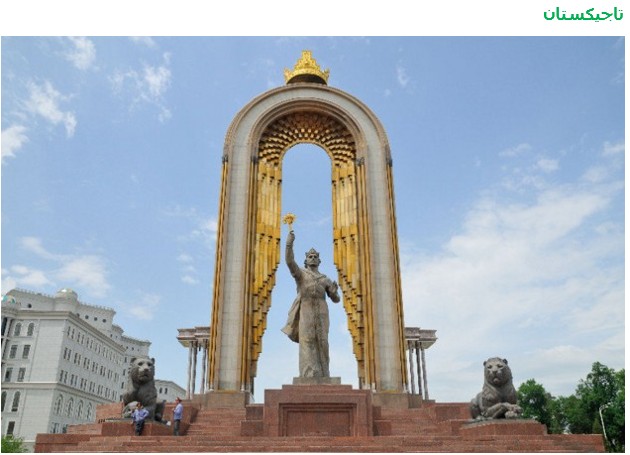