66% of Lebanese people who participated in the disapproval survey stated their dislike for the United States. Lebanon is a Middle Eastern country, but is diverse in terms of religion; 41% of the people in the country are Christian, and 54% are Muslim. Not only does Lebanon disapprove of leadership in the United States, it is also one of the countries that does not approve of the way that the EU is handling their governmental affairs. The Lebanese disapproval rating of the United States improved a little in 2013, which may be largely due to the fact that Congress approved more than $1 billion dollars that was allocated to improve security forces in Lebanon. 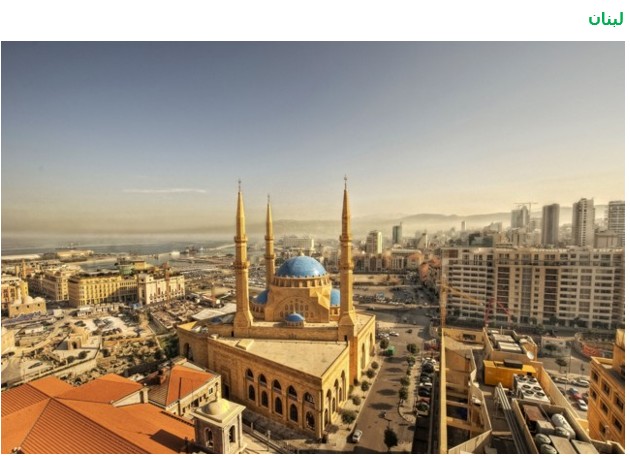