According to a survey, 47% of Germans dislike the United States, although some Germans say that they dislike the country, and not necessarily the American people. The approval rating has gone down 13 points since 2009. However, Germany’s relationship with the United States is a bit of a love-hate thing. Whenever there is big news in America, German journalists are quick to report it, almost as quickly as journalists in the U.S. There are even certain stories that we may not hear about in America that will make the front page of German newspapers. Timo Lochocki, a fellow at the German Marshall Fund, confirms that Germans want to distance themselves from Americans, but also want to be admired by the United States. 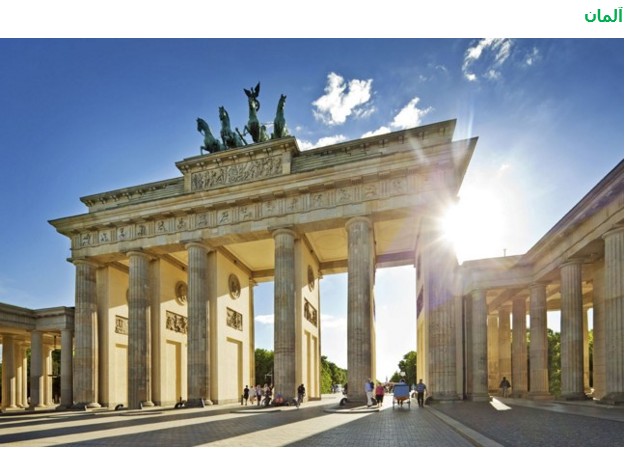