Most of the people from Slovenia who participated in the survey about their feelings concerning the United States said that they didn’t approve of the leadership in America. Even though Slovenia is a member of the EU and a NATO ally, the country has a 54% disapproval rating of the United States. Yugoslavia, which includes Slovenia, was once closely tied to the Soviet Union, and this is likely the reason for Slovenia’s disapproval of the U.S., since the tensions connected to the Cold War are not forgotten. The public debt as a percentage of GDP has grown from 22% in 2008, to 63% in 2013, and the declining economic state of Slovenia may also have a lot to do with why the country does not look at the United States favorably, since America is deemed the world’s wealthiest nation. 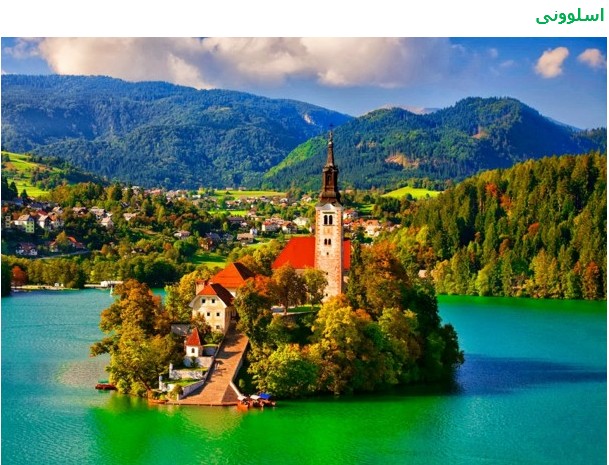