Belarus has a 69% disapproval rating of the United States. Since Belarus is a former Soviet Union country, it’s not a big surprise that, for the most part, the country still has a strong dislike for America due to Cold War tensions. To make matters worse, the United States baked the Ukraine after the Russian annexation of Crimea, which increased Belarus’ approval even more. However, Belarus is still on good terms with Russia, and around 62% of the people in Belarus stated that they approved of the leadership in Russia. Since Russia is another country that doesn’t exactly “get along” with the United States, this could explain the overall perception of America in Belarus. 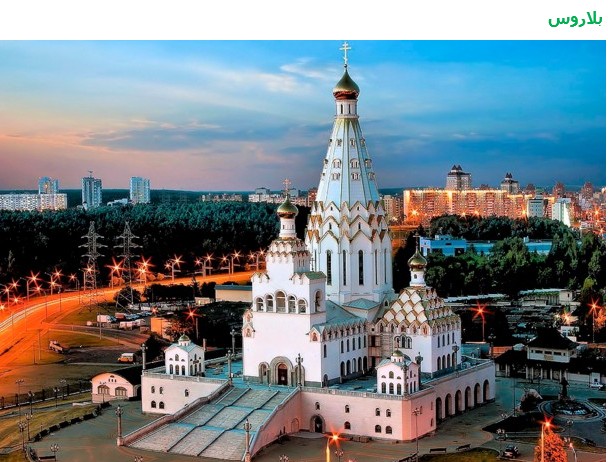