The United States disapproval rating in Egypt is 58%, even though America and Egypt are both part of World Bank, the WTO, the UN and IMF. The two countries have been partners for quite some time, but Egypt generally doesn’t approve of the leadership in the United States. Egypt is also the country with the most people in the Arab world, and is a key partner with the United States in America’s efforts to fight terrorism and encourage stability in this Arab region. Even with the election of President Mohamed Morsi, who was elected by a democratic process, Egypt’s disapproval of the United States remains firm. 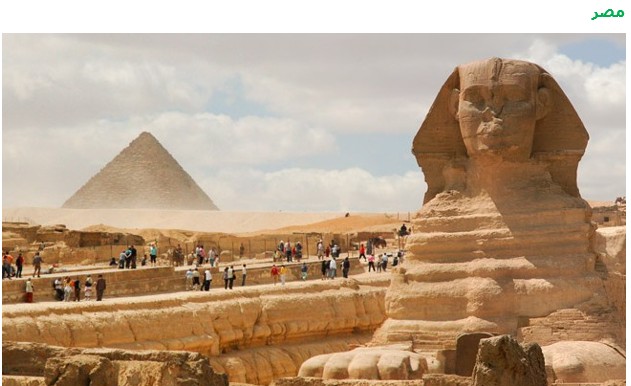