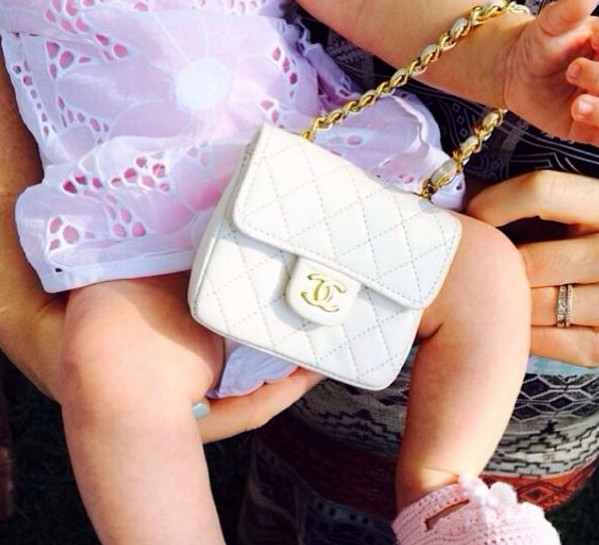 4. KATEY PERRY’s Niece – Brand: Mini Chanel Flap Bag – Price: $2,600
American singer, songwriter and actress, Katy Perry has an estimated net worth of $110 million. A former Christian artist, she re-branded herself as a larger-than-life pop star and rose to prominence during the summer of 2008. Before she topped the charts with songs like “I Kissed a Girl” and “California Gurls,” though, she spent the better part of a decade recording music under a different name.