Celebrities really seem to have it all, don’t they? They get the greatest clothing and accessories from amazing designers…FOR FREE! (Even though they could pay for it ten times over!) They have access to the best parties, other celebrities, amazing vacations and live in the most coveted places in the world. Overall, it’s the lifestyle that pretty much everyone secretly longs for. The thing about having it all is that you tend to start buying (or being given) items that most people would look at as crazy or unnecessary. 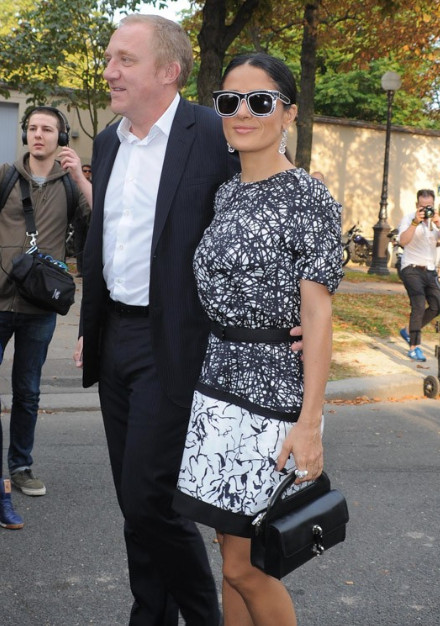