Oshima is a Japanese model who in 2004 became just the second Japanese-born Playboy Playmate. Born and raised in Tokyo, Japan, Oshima later moved to the United States and settled in Miami Beach, Florida. She got a degree in Communications prior to her 2004 Playboy shoot. Oshima loves to dance and has been quoted as saying, “I never dance sexy when I go out, but on stage, it’s liberating.” We like when you dance on stage too, Oshima, so dance away! 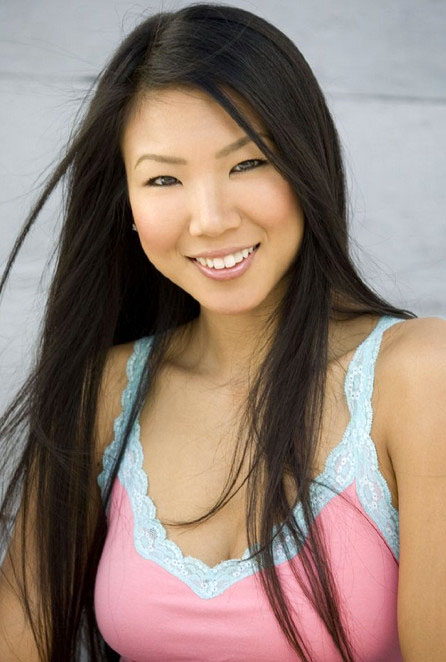