The historical unseen pictures of Jerusalem

Jerusalem has been destroyed twice, besieged 23 times, attacked 52 times, and captured and recaptured 44 times. The oldest part of the city was settled in the 4th millennium BCE, making Jerusalem one of the oldest cities in the world. The Jewish periods of the city’s history are important to Israeli nationalists, whose discourse states that modern Jews descend from the Israelites and Maccabees, while the Islamic periods of the city’s history are important to Palestinian nationalists, whose discourse suggests that modern Palestinians descend from all the different peoples who have lived in the region. 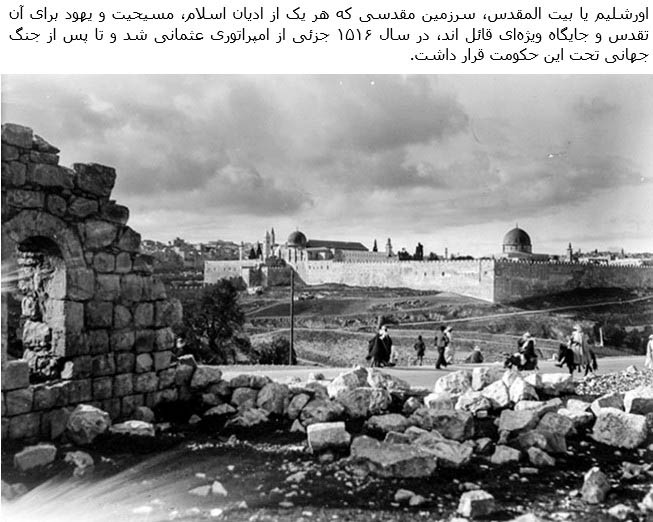