The Oscar Winner Asghar Farhadi and Aydin Aghdashloo at an Event

Asghar Farhadi (born 7 May 1972) is a film director and screenwriter. Among other awards, he has received two Academy Awards for Best Foreign Language Film for his films A Separation (2012) and The Salesman (2016), making him one of the few directors worldwide who have won the Academy Award for Best Foreign Language Film twice, along with such noted directors as Akira Kurosawa and René Clément. 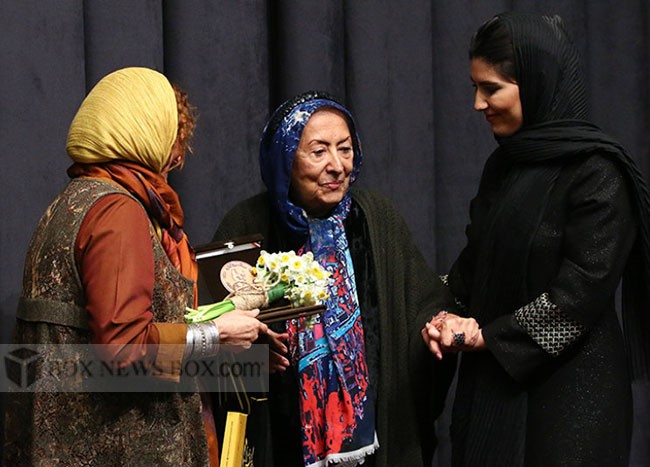