Khloé Kardashian Odom (born June 27, 1984) is an American television personality. In 2007, she and her family were commissioned to star in the reality television series Keeping Up with the Kardashians. Its success has led to the creation of spin-offs including Kourtney and Khloé Take Miami and Khloé & Lamar. In September 2009, Kardashian married basketball player Lamar Odom one month after they first met. However, she filed for divorce in December 2013. Kardashian and Odom signed their divorce papers in July 2015.With sisters Kourtney and Kim, Kardashian is involved in the retail and fashion industries. They have launched several clothing collections and fragrances, and additionally released the book Kardashian Konfidential in 2010. In 2012, she co-hosted the second season of the US version of The X Factor with Mario Lopez. 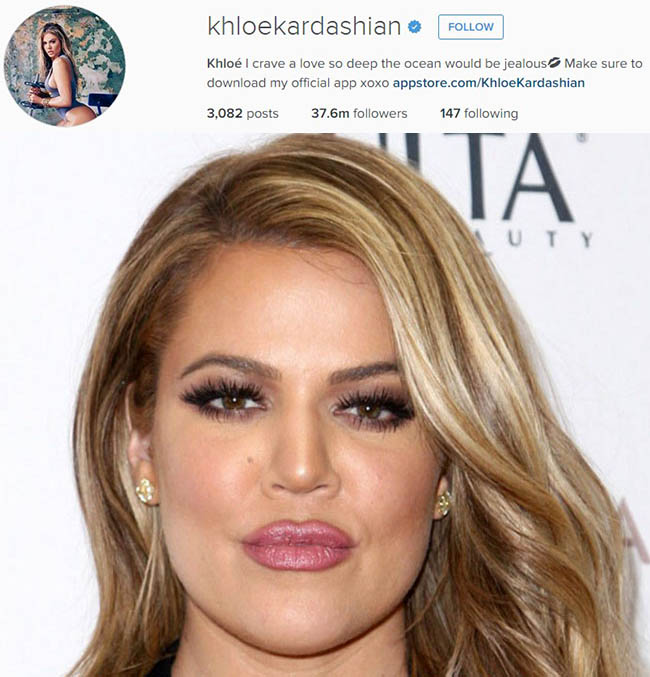