Kendall Nicole Jenner (born November 3, 1995) is an American fashion model and television personality. Jenner first came to public attention for appearing in the E! reality television show Keeping Up with the Kardashians.Jenner is a part of an emerging fashion movement which has been dubbed “Social Media Modeling” by Harper’s Bazaar magazine and “the Instagirl era” by Vogue magazine. After working in commercial print ad campaigns and photoshoots, Jenner had breakout seasons in 2014, walking the runways for high fashion designers during the New York, Milan, and Paris Fashion Weeks. Jenner is known for posting celebrity selfies and career updates to her followers on social media. 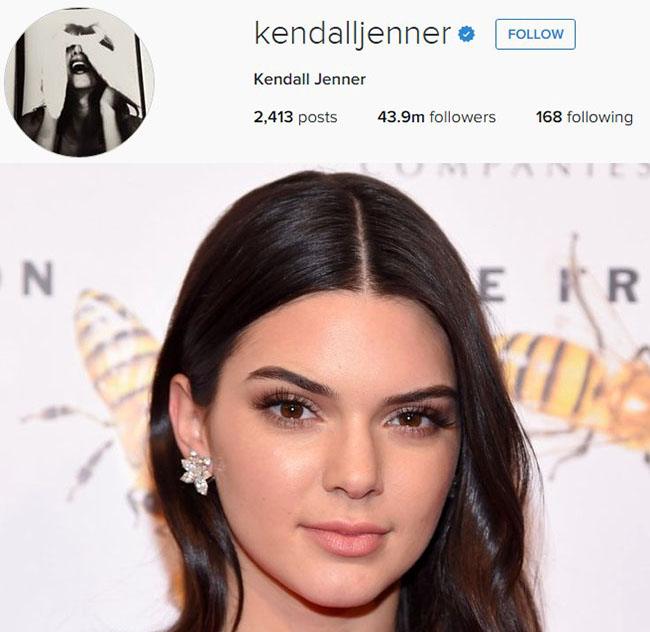