Kimberly “Kim” Kardashian West (born Kimberly Noel Kardashian; October 21, 1980) is an American television and social media personality, actress, socialite, and model. Born and raised in Los Angeles, California, Kardashian first gained media attention through her friendship with Paris Hilton, but she received wider notice after a 2003 sex tape with her former boyfriend Ray J was leaked in 2007. Later that year, she and her family began to appear in the reality television series Keeping Up with the Kardashians. Its success has led to the creation of spin-offs including Kourtney and Kim Take New York and Kourtney and Kim Take Miami. In 2010, Kardashian was reported to be the highest-paid reality television personality, with estimated earnings of US$6 million. In 2015, it was reported her total earnings were US$53 million. 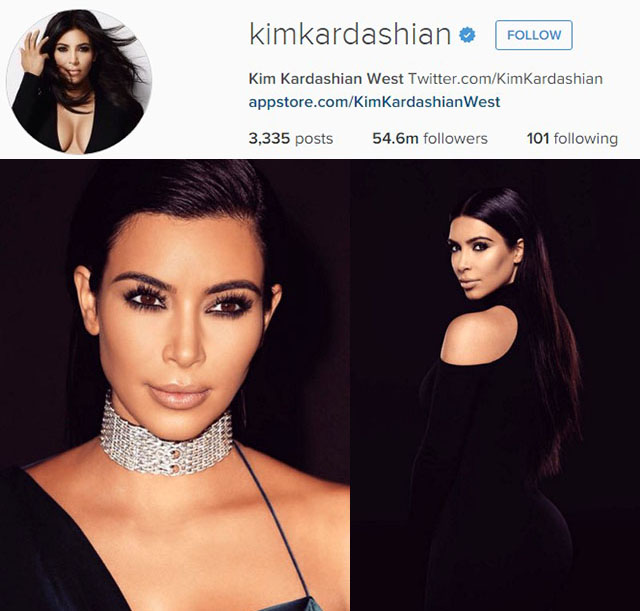