Kylie Kristen Jenner (born August 10, 1997) is an American reality television personality, socialite and model. Born and raised in Los Angeles, California, she is best known for appearing on the E! reality television series Keeping Up with the Kardashians. In 2012, she collaborated with the clothing brand PacSun, along with her sister Kendall, and created their own line “Kendall & Kylie”. Their sci-fi novel, Rebels: City of Indra, was released in 2014. Time magazine named the Jenner sisters in “The 25 Most Influential Teens of 2014” for their considerable influence among teens on social media. Time magazine named Jenner in their list the following year as she was in “The 30 Most Influential Teens of 2015”. 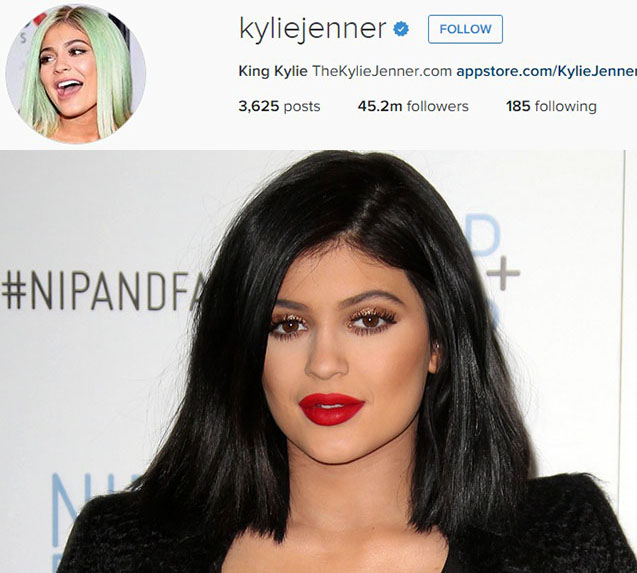