Kathrin Romary Beckinsale is a beautiful English actress and model who was born on July 26, 1973, in London, England. Kate is an only child of actor Richard Beckinsale and actress Judy Loe, since Richard, her paternal, father died when she was just five years old. After several small acting roles in England and a few more in the United States, Kate got her break in 2001 with her role in the movie Pearl Harbor and also the romantic comedy Serendipity. 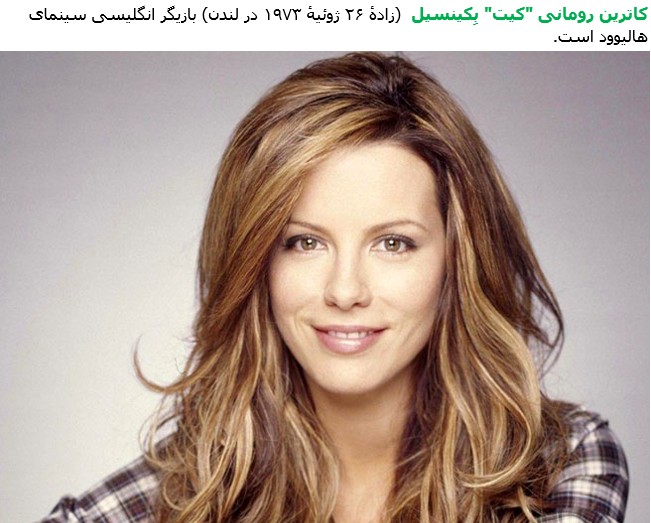