Kirsten Dunst is an actress, model, and singer who has been on the movie scene since 1989. Kristen was born on April 30, 1982, in Point Pleasant, New Jersey, and currently holds dual citizenship of the United States and Germany. Kirsten has played different roles in numerous movies, but her most popular character has got to be that one of Mary Jane Watson, Peter Parker’s girlfriend in the Spider-Man trilogy. There is no denying that Kirsten is a very hot woman and we are always on her side in every movie, but it is also weird how her acting is never outstanding. 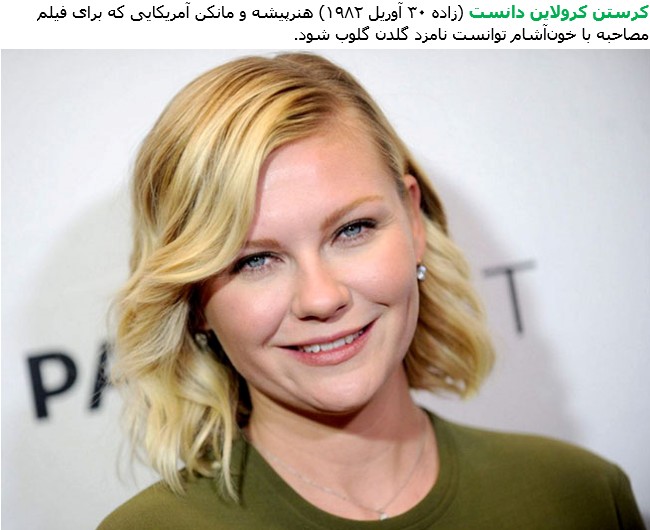