Olivia Wilde was born on March 10, 1984, in New York. Olivia is an actress and a producer, best known for her role as Dr. Remy Hadley, in one of the most popular medical drama series on TV; House. Interesting enough is the fact that her father, her mother, her grandfather, and two of her uncles are all journalists, so you would have expected her to follow in their footsteps. However, she is currently one of the hottest actresses in Hollywood, and has starred in blockbuster movies such as Tron: Legacy, Rush, and Her, among many other productions. 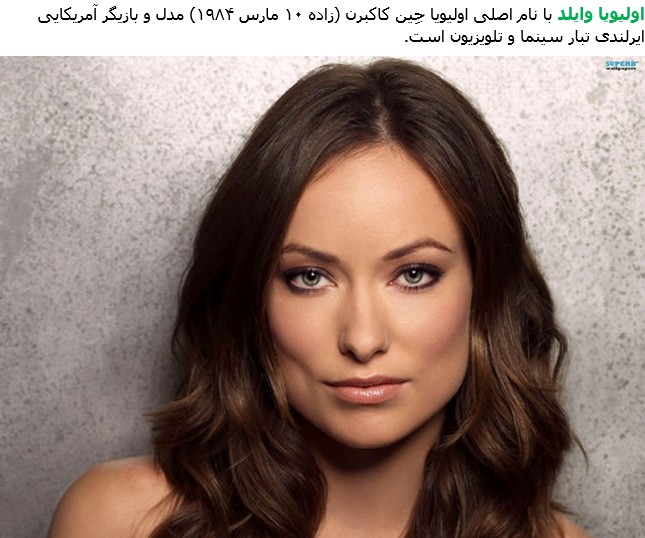