Megan Fox is undeniably the perfect definition of a hot woman, an opinion that is held by arguably everyone that has ever laid eyes on her. For a woman to appear in magazines such as Rolling Stone, FHM, and MAXIM, because the world considers her to be a modern female sex symbol is enough evidence of just how beautiful she is. Megan is famous for her roles in films such as Transformers, Teenage Mutant Ninja Turtles and several other movies. 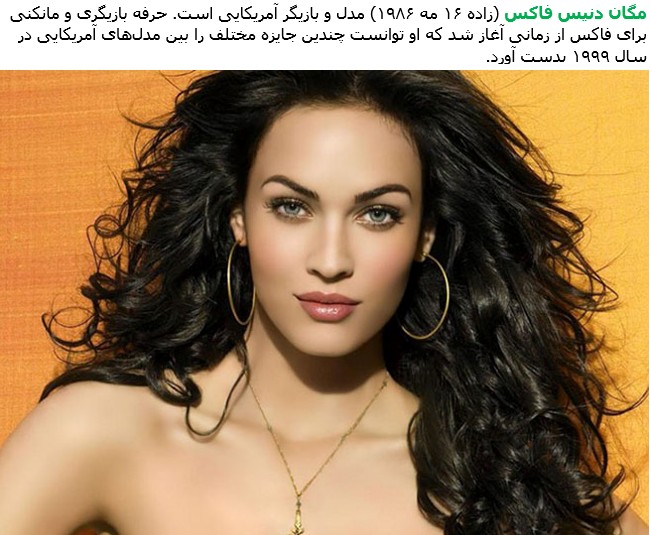