People know Kristen Stewart more as Bella, a character in the worldwide hit The Twilight Saga. Kristen was born on April 9, 1990, in a family with a father who is a TV producer and a stage manager, and a mother who is a scriptwriter and film director. Kristen has a very successful acting career, since she was listed as the highest-earning actress in 2010, when she earned $28.5 million, and was Forbes’ highest paid actress in 2012, earning approximately $34.5 million that year. Kristen is also one of the most beautiful actresses in Hollywood, owing to the fact that she is the face of Chanel and Balenciaga, two of the world’s leading fashion brands. 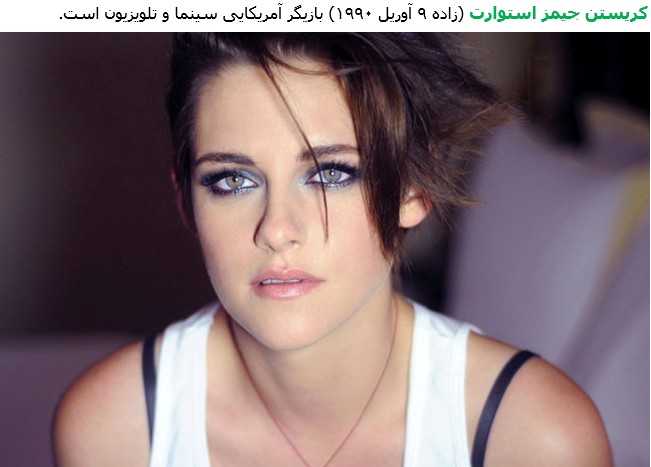