Malin Maria Akerman is definitely one hot and gorgeous woman, who is an actress, a model, and a singer. Malin is a Swedish-Canadian hottie who was born on May 12, 1978, in Sweden but grew up in Canada. Malin made several appearances in Canadian productions, and since the early 2000s she has been a popular character in Hollywood. Malin has had many appearances in different movies, with her most memorable appearances being in the movie Watchmen, where she played the character of Silk Spectre, in The Proposal and in Couples Retreat. One thing about Malin is that her beauty is striking, and she has a beautiful body. 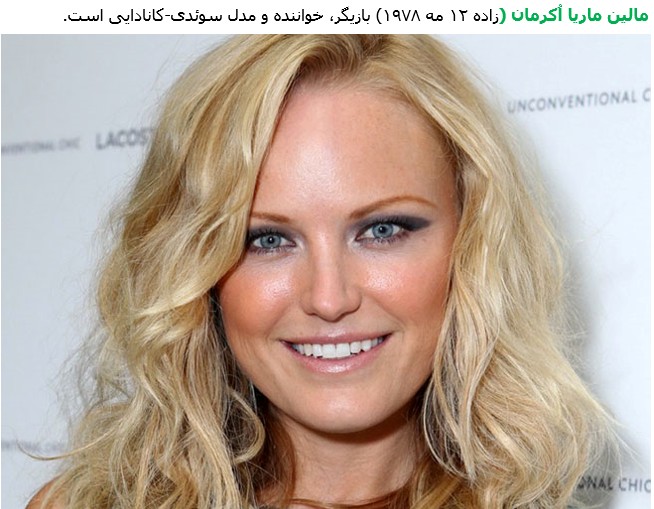